RSV, or Respiratory Syncytial Virus, is the most important respiratory organism of early childhood. Dr. Greene explores the facts and figures. 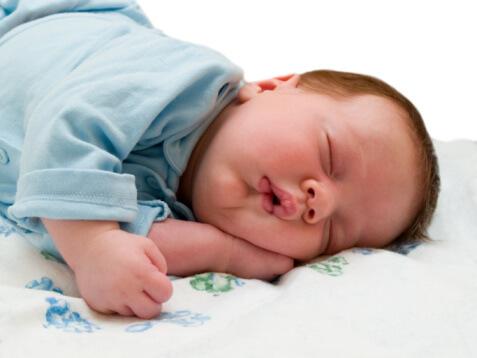 RSV, or Respiratory Syncytial Virus, is the most important respiratory organism of early childhood. RSV occurs throughout the world, and in each location it tends to occur in yearly winter outbreaks. In the northern hemisphere the peak of the epidemic is usually in January, February, or March, although in some years it may begin earlier and/or end later.

Dr. Greene is a practicing physician, author, national and international TEDx speaker, and global health advocate. He is a graduate of Princeton University and University of California San Francisco.
Get Dr. Greene's Wellness RecommendationsSignup now to get Dr. Greene's healing philosophy, insight into medical trends, parenting tips, seasonal highlights, and health news delivered to your inbox every month.
1 Comments
Csgo on June 21, 2016

You’re a very valuable site; couldn’t make it without ya!