Dr. Greene is a pediatrician in private practice, committed to giving extraordinary care to his patients. In addition, his mission includes improving the health of people around the world, focusing on children.

In 1995, he launched DrGreene.com, cited by the AMA as "the pioneer physician Web site". His award-winning site has received over 125 million Unique Users from parents, concerned family members, students, and healthcare professionals.

Dr. Greene is a graduate of Princeton University and the University of California at San Francisco. Upon completion of his pediatric residency program at Children's Hospital Medical Center of Northern California he served as Chief Resident. He entered primary care pediatrics in January 1993.

In 2010 Dr. Greene founded the WhiteOut Movement to change how babies in the United States are fed. In 2012 he founded TICC TOCC - Transitioning Immediate Cord Clamping To Optimal Cord Care.

Dr. Greene is the Founding President of the Society for Participatory Medicine and has served as both President and Board Chair of Hi-Ethics (Health Internet Ethics). He has served on the Board of Directors for One Heart World Wide and The Lundberg Institute. Dr. Greene is the Past President of The Organic Center and a past member of the Board of Directors of Healthy Child Healthy World. He is a founding partner of the Collaborative on Health and the Environment. He has also served as an advisor to URAC for both their inaugural and their updated health website accreditation program. He is a founding member of the e-Patient Scholars Working Group, and a founding board member of the Center for Information Therapy.

Dr. Greene loves to think about challenging ideas, he enjoys being where nothing man made can be seen, and he wears green socks. 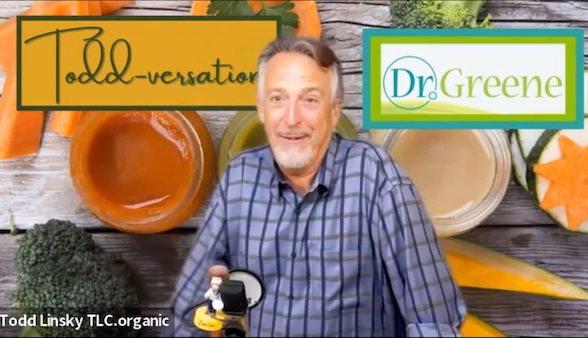 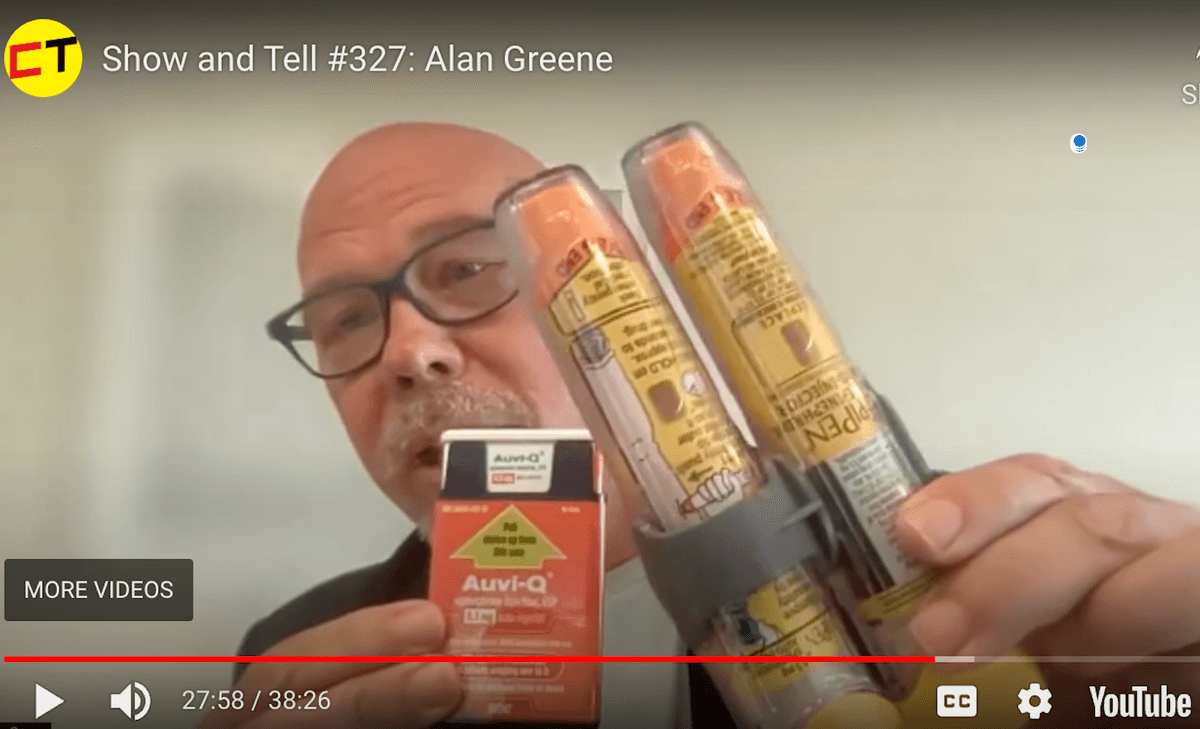 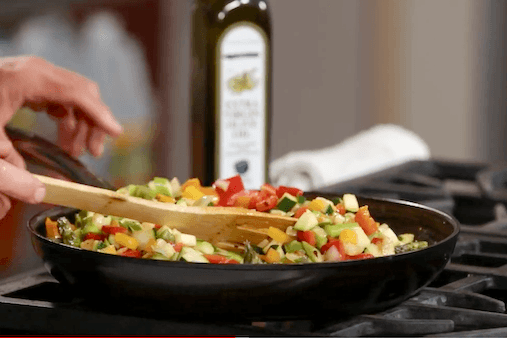 Farm to Taste: Nourishing your microbiome 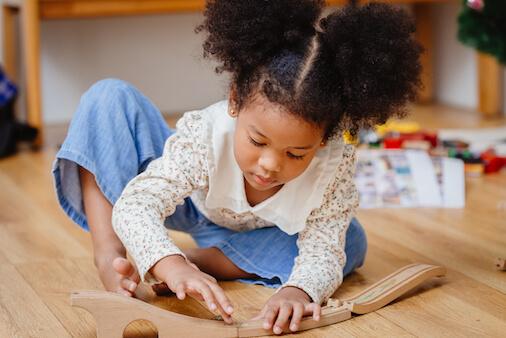 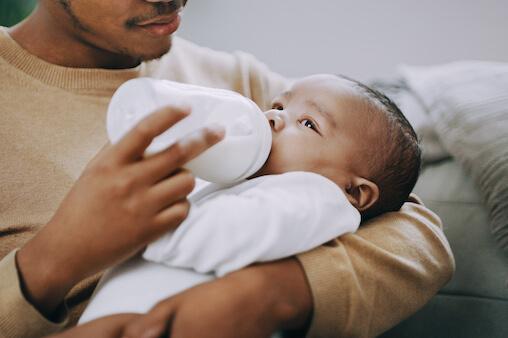 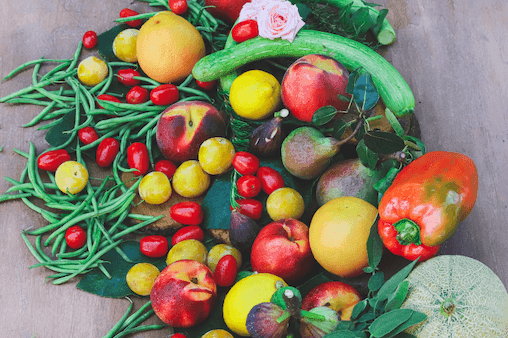 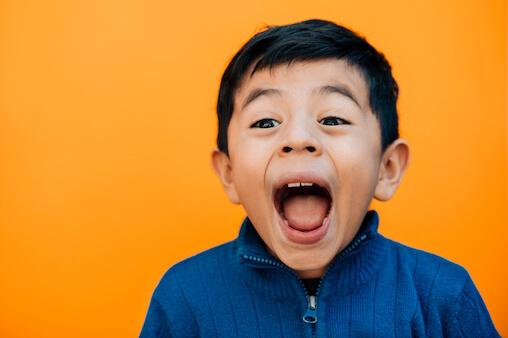 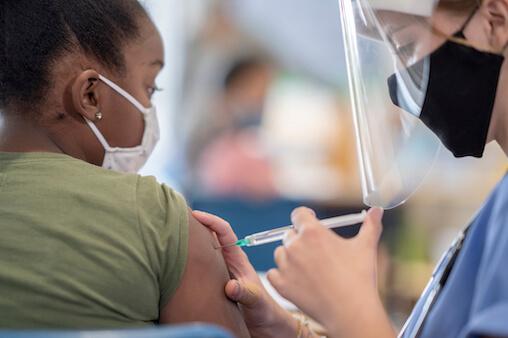 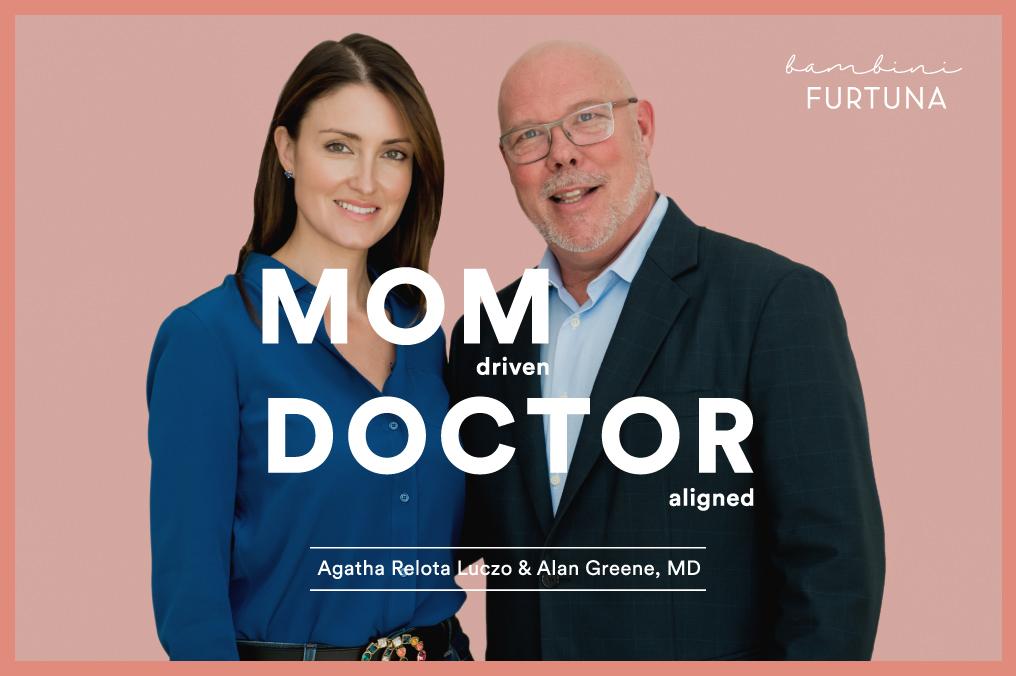 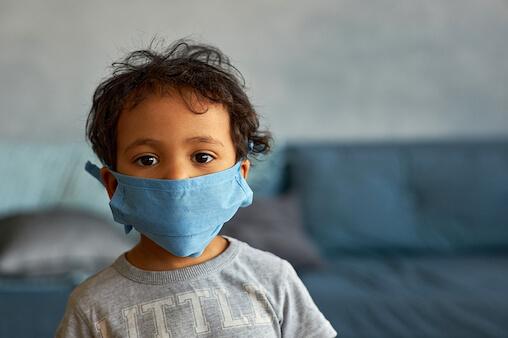 Social-Emotional Health During the Pandemic