One finding from an August 2005 study of kids walking to school was predictable; another was rather surprising. 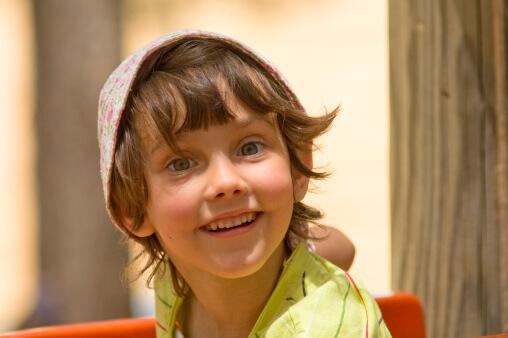 One finding from an August 2005 study of kids walking to school was predictable; another was rather surprising. In this study, published online August 17, 2005 in the British Medical Journal, four classes of 30 students each were recruited to wear devices that measured their amounts of healthy moderate-to-vigorous physical activity (MVPA) throughout the day (except when showering, bathing, or swimming). As expected, those that walk to and from school had significantly more total physical activity than those that traveled by car or bus. In fact, 100% of the walkers met the recommended average of at least 60 minutes of MVPA each day.

Surprisingly, though, the walkers got more exercise even when the walk itself was not counted! In particular, those that walked to school tended also to get more exercise during the morning break, during the lunch break, throughout the school day, and outside of school. Even those who walked just one way each school day enjoyed significant benefits during every time period measured over those that rode in cars or buses.

The students in this study were all 13 or 14 years old. Previous research has produced similar results in 10-year-old children. In 5-year-olds, the benefits beyond the walk itself are not clear. Getting active seems to encourage getting active – perhaps all the more so as kids grow up.