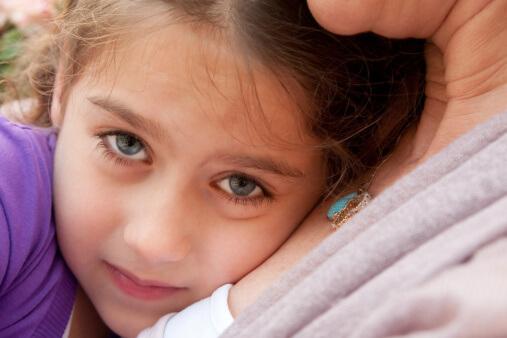 A change may be brewing. Although strep infections are usually mild, and would often get better on their own, some untreated strep infections result in serious complications – such as rheumatic heart disease. Promptly treating strep throat with antibiotics is wise. For half a century, penicillin has been the treatment of choice.

Physicians often have been tempted to use newer, broader-spectrum antibiotics, but the Centers for Disease Control, the World Health Organization, the American Academy of Pediatrics, and the American Heart Association have all urged sticking with penicillin both because of its proven effectiveness and because we don.t want to cause escalating antibiotic resistance by using ever-stronger medicines. But a major meta-analysis of 35 separate strep throat studies appeared in the April 2004 Pediatrics. They found significant resistance to penicillin has already developed. The cephalosporin family of antibiotics was more than three times more likely to be effective against strep. This was true even for older, less expensive cephalosporins such as cephalexin (Keflex). New guidelines are still a ways off, but cephalosporins should be considered as an option when treating strep throat.