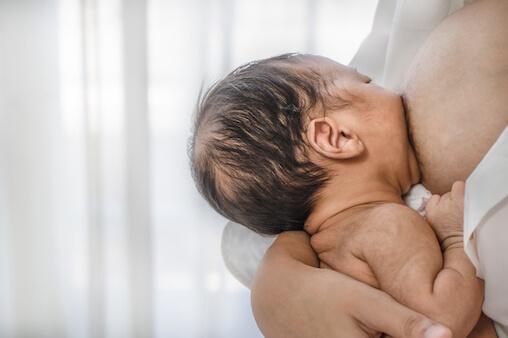 In the modern United Kingdom, about 12 percent of all normal, healthy, full-term babies are hospitalized at least once in their first 8 months of life. Many of these hospitalizations are for pneumonia, bronchiolitis, or other chest infections; many are for diarrhea or other gastroenteritis. How big a difference might breastfeeding make in preventing these kids from being hospitalized?

What a gift when babies can breastfeed at least some throughout their entire first year! Even if they can’t, I’m very happy for every month they get.