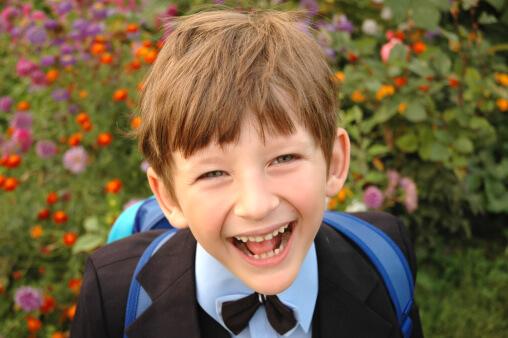 Children who took zinc supplements along with their ADHD medications had greater improvement and improved much more quickly than those who took medications alone, according to a small, well-designed study published April 8, 2004 in Biomed Central Psychiatry. Half of the 44 school-aged children in the study received 15 mg of elemental zinc each day, and the other half received a placebo pill. All of them also took Ritalin.

Parents, teachers, and a child psychiatrist assessed the children at the beginning, and 2, 4, and 6 weeks after starting the medicine. At the time of the assessments, no one knew which children were getting the zinc and which were getting the placebo. In these kids, getting the zinc made a significant difference. We still have a lot to learn about this intriguing idea, but according to the USDA up to 62 percent of young children in the U.S. don’t get enough zinc in their diets. While we are waiting for more research, making sure that kids with ADHD get 15 mg of zinc each day in their diets or in a good multivitamin seems to me like a simple, gentle, good idea.