TV Commercials Impact Childhood Obesity: You Are What You Watch?!

Do TV commercials impact childhood obesity? TV commercials work. They work well enough that it makes sense for fast food restaurants and junk food manufacturers to spend lots of money on them. 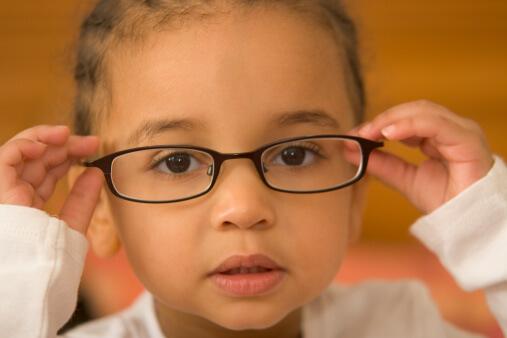 Do TV commercials impact childhood obesity? Television commercials work. They work well enough that it makes sense for fast food restaurants and junk food manufacturers to spend lots of money to entice your child to overindulge. When children watch a cartoon with a single food commercial, they tend to eat twice as much food as when they watch a cartoon with a toy commercial according to a study announced April 24, 2007 by the University of Liverpool and presented at the European Congress on Obesity.

All of the kids in the study had free access to a variety of snacks, ranging from high fat, high sugar choices to several healthy choices. Some of the kids in the study were overweight or obese, some were of normal weight. Food advertising affected all of them. Interestingly, the food commercials had the biggest effect on obese kids, increasing their food consumption by 134 percent. But even normal weight kids increased what they ate by 84 percent after seeing the commercial. Also of interest, the obese kids consistently reached for the highest fat snacks. What does all of this teach us?

Food ads on television have a profound effect on children, on average doubling the amount they eat if food is freely available. Some of our children are more susceptible than others. The effect is almost like a hypnotic suggestion. The ads, though, don’t prompt the children to perform some silly, harmless post-hypnotic action, but to adopt serious, negative habits that can rob them of health and vitality. The ads are not cute or benign. This suggests three important courses of action.

Take Responsibility for What Your Child Watches

Decreasing screen time can be important, but even more important is decreasing exposure to unhealthy food commercials. Choose public television, pre-recorded DVDs, or grab a Tivo remote and at least fast forward through the commercials. This applies to all ages. Babies as young as 4 months will stare at food commercials on TV; the kids in the Liverpool study were 9-11 years old; and I am aware that food commercials trigger eating in me as an adult.

Take Responsibility for What Foods Are Available

Decide that you are not at all happy that corporations can lawfully assault your child with destructive ads that can cause bodily harm. Choose to support those who stand up against it, with your votes, with your viewing patterns, and with your shopping dollars. You may even want to let your representatives and television shows and food manufacturers and food retailers know what you intend. Obesity and poor nutrition in children are serious public health crises.