You Are What You Sleep 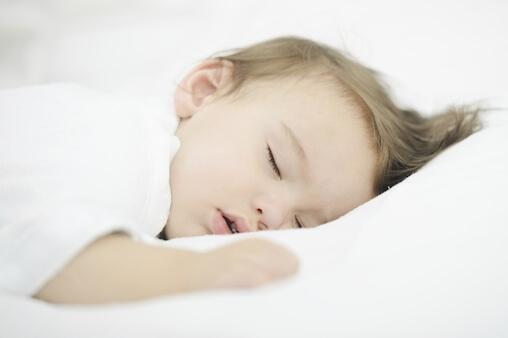 How your children sleep may change their body composition – their lean body mass, total body fat, abdominal fat, and waist and hip circumference. A fascinating new study showed tight links between kids’ not getting enough sleep as babies, toddlers, and preschoolers and becoming obese by age 7.

Researchers at Harvard’s Mass General Hospital followed more than a thousand children from 6 months old until they were 7. Their results, from the longest sleep study of its kind, were published in June 2014.

The effect was not small. Those who had the lowest sleep scores from 6 months old to 7 years had an average BMI that was 48% higher than the kids with the highest scores. They were more than twice as likely (2.62 times as likely) to become obese.

Many studies have shown that kids today are sleeping an average of 30 to 60 minutes less per day than they used to. The authors of this study conclude that improving this statistic could be a practical, achievable way to reduce obesity and improve kids’ body composition.

Good sleep is central to good health – and to a thriving mind and body. Providing kids a good nighttime environment is a powerful, lasting gift.