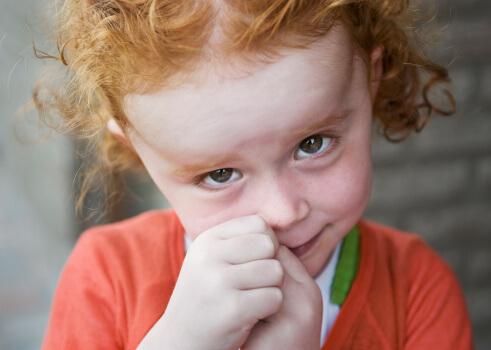 Imagine a tiny, disposable wireless videocamera in a capsule that can be swallowed. The device received final clearance by the FDA in May 2002 and is now available in the US (and more than 30 other countries). It delivers exceptionally high quality color pictures of the intestines painlessly and non-invasively, while the child continues with normal activities.

The resolution is about 0.1mm – better than the best scopes. In one study presented at the May 2002 annual meeting of the American Gastroenterological Association, children whose GI disorder remained undiagnosed after colonoscopy and barium enema swallowed the pill. 82 percent of the time, the tiny camera found the problem.

The smallest child in the study weighed 44 pounds. Smaller children may not be able to tolerate the multivitamin-sized capsule.

The M2A Capsule is manufactured by Given Imaging (GI). Thousands of people have already had their Crohn’s, celiac disease, unexplained abdominal pain, diarrhea, anemia and obscure bleeding diagnosed with this cutting edge technology.

Physicians who use the device may be found online (http://www.givenimaging.com).