Will This Ever End? 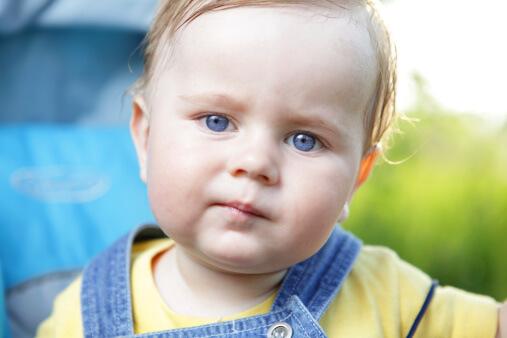 Most healthy babies and toddlers exhibit at least one phase of stranger/separation anxiety as part of normal development. The first peak of separation anxiety usually takes place in the second half of the first year and lasts for about two to four months, although there is great variability in this.

There is often a second peak in the second half of the next year. At this time, toddlers have emerging language skills and a strong desire to communicate. They have developed a rich, multimedia array of ways to communicate with you that strangers just don’t understand. The second peak of separation anxiety usually fades as language skills improve.

In some children, the two peaks run together, resulting in separation anxiety for up to eight months or so at a stretch. Either way, separation is usually a dominant issue from about six months until language is understood by strangers.

This is an excerpt from: From First Kicks to First Steps: Nurturing Your Babys Development from Pregnancy Through the First Year of Life, McGraw-Hill, 2004, p. 284