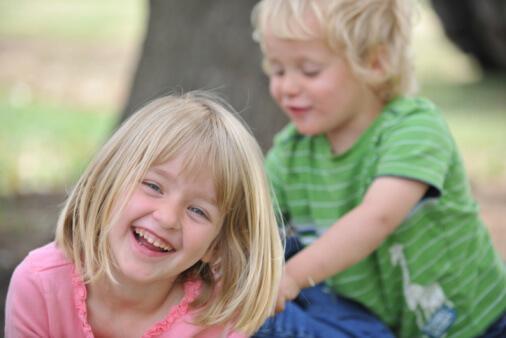 Along with nice weather, West Nile virus is arriving for the summer. On June 8, the first 2004 case of West Nile virus in California was reported. Other cases had already been found in people in Arizona and New Mexico, and in flocks of birds from New York to Florida to California. Last year, almost 10,000 people are known to have been sick with West Nile virus in the United States, and 262 of them died. Infections were reported in every state except Oregon, Washington, Alaska, and Hawaii.

As the weather gets warmer, it’s time to take steps to protect your kids from mosquito bites. Drain standing water near your home, and install or repair screens on your windows or doors. Most of the mosquitoes that carry West Nile virus are most likely to bite at dusk and dawn. If your child will be outside at these times, have them wear long-sleeves, long pants, and socks if practical. Because mosquitoes can bite through thin clothing, you may want to spray some clothes with an insect repellent containing DEET or permethrin. Neither insect repellant should be applied under clothes, nor should permethrin be applied directly to the skin.