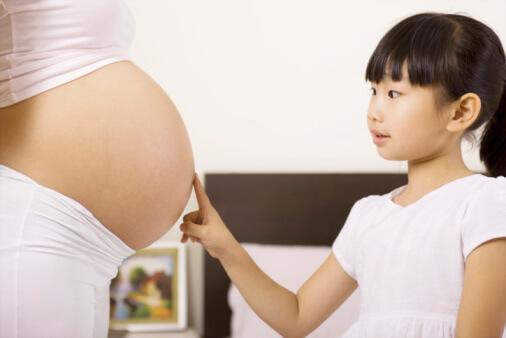 What happens when pregnant women get bitten by a mosquito? West Nile virus infection has become increasingly common in the United States. In 2003 the Centers for Disease Control and Prevention (CDC) received reports of about 9,100 new people with West Nile virus (WNV). This is more than double the number of cases in 2002. And that may be the tip of an iceberg.

In a February 23, 2004 report, experts expressed being startled when a new blood screening test uncovered unsuspected infections in more than 1,000 blood donors – making WNV one of the most common illnesses that can be transferred by transfusion (though the screening test is now being used to remove infected blood from the supply). Viruses in the WNV family have not been known to cause birth defects, although they have been associated with early miscarriages.

In 2002, four babies born to mothers with WNV were investigated by the CDC. Three had no birth defects; one did – but it is not known whether WNV was the cause. In 2003, about 70 women are known to have been infected during pregnancy (less than 0.002 percent of pregnancies). The CDC issued February 27, 2004 guidelines urging that all cases be followed closely, to learn as much as we can. In the meantime, pregnant women should take steps to avoid mosquito bites, wearing protective clothing, and avoiding being outdoors at peak times – around dusk and dawn.