Sinus Infections: We Had it All Backwards!

Chronic sinus infections used to be treated with antibiotics. Dr. Greene explains why this practice actually ended up making the infections worse. 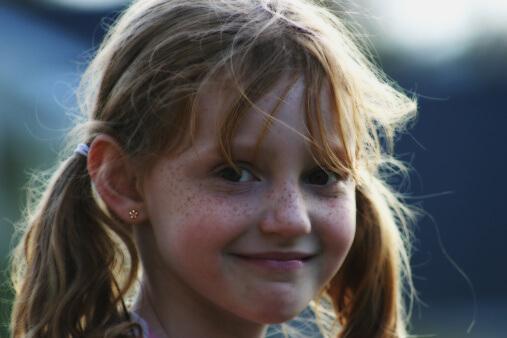 Dr. Greene on why why we had it backwards in treating sinus infections…

When children were diagnosed with chronic sinus infections, they were treated with longer and stronger antibiotics. A study in the September 1999 issue of the Mayo Clinic Proceedings turns this practice on its head. 202 out of the 210 people with chronic sinus infection studied were found to have fungus in their mucus. The seemingly interminable congestion was actually an immune response to the fungus!

Instead, treating the fungus can make the long-term problem clear up as if by magic.

Dr. Greene is a practicing physician, author, national and international TEDx speaker, and global health advocate. He is a graduate of Princeton University and University of California San Francisco.
Get Dr. Greene's Wellness RecommendationsSignup now to get Dr. Greene's healing philosophy, insight into medical trends, parenting tips, seasonal highlights, and health news delivered to your inbox every month.
2 Comments
Katherine Morris on September 18, 2016

What test or tests need to be done to find out if it is fungus making sinus infection?
Thank you,
Concerned Mommy!!!!!!

Desperate PLEASE HELP!!!! Got all that, swollen lymph nodes neck and armpits and a sore belly all the time, appetite comes and goes. My 6 year old has been through hell and back with all this after finding a place we lived in has several different types of toxic mold that got us ill. Is it fungus infection how can we tell??? Once again….
Thank You.
God Bless You.

Wow. I’m so sorry for what you’re going through.

Fungus tests can be ordered by your doctor. Here’s a link to some information that might be helpful.