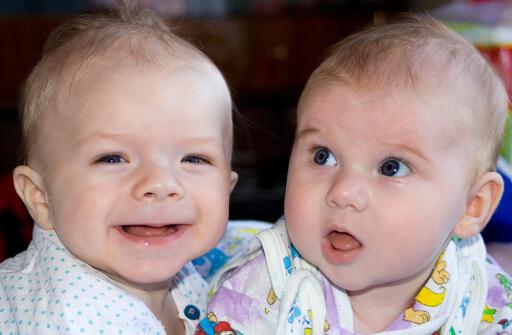 Taking vitamin D drops in the first year of life may help prevent kids from developing type 1 diabetes, according to a study released March 13, 2008 in Archives of Disease in Childhood. The study is a review and analysis of the combined data from 5 different studies. Vitamin D is normally produced by exposing the skin to sunlight. For this reason, breast milk doesn’t contain much vitamin D (though it varies, depending on how much the mother has), and the American Academy of Pediatrics recommends that breast-fed babies receive supplementation. The current study gives yet another reason why this is a good idea. But this study also included additional supplementation for formula-fed babies, with the same results. Some of the vitamin D, though, was given as cod liver oil, which also contains other active substances such as omega 3 fats, making the results harder to interpret. In fact, the studies in the analysis that used cod liver oil seemed to get somewhat better results that those that just used vitamin D.

Because type 1 diabetes often runs in families, it appears that genetics play an important role. However, because many children with genetic predispositions to diabetes never develop it, environmental factors also appear important – and getting plenty of vitamin D early in life may be a key environmental factor. The studies in the current analysis weren’t strong enough to prove a link, but there is other suggestive evidence as well. Type 1 diabetes is more common in kids living at higher latitudes. It’s also more commonly diagnosed in the fall and winter, and least common in the summer. And, well-designed, carefully controlled studies in animals show that giving only vitamin D supplementation does decrease their risk of diabetes.

I do suggest vitamin D for breast-fed babies throughout the first year – not because breast milk is in any way inadequate, but because babies are outside today less than they used to be. And when they are outside, they are often (appropriately) protected by sunscreen, because of changes in the ozone layer. Perhaps extra vitamin D is important for formula-fed kids as well.