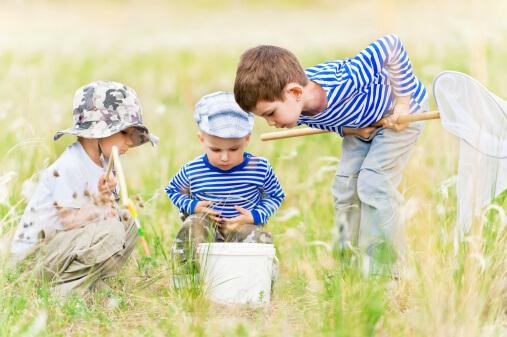 Helping our children to build stronger bones is a gift we can give now that can keep protecting them long after we are gone. What, exactly, does it take to make a difference? Fragile bones are something we link to the elderly, to an age when hip fractures and osteoporosis are major threats. But it’s during the childhood years and teen years when we approach our peak bone strength for the rest of our lives. Our bones will then weaken over time, no matter what we do. Children, teens, and young adults, can increase peak bone strength through what they eat and drink, through getting plenty of vitamin D (from sunshine or other sources), and from weight-bearing physical activity – where they are up on their legs dancing, jumping, running, kicking, playing ultimate Frisbee, etc.

Recently researchers tried to measure how much activity makes how much real difference in bone strength. They focused on a narrow, vulnerable area of bone called the femoral neck. Femoral neck fractures are common hip fractures later in life, where the ball of the ball and socket hip joint breaks off. These are serious fractures, with a high mortality rate (10 percent), and a high rate of loss of freedom in the many who survive.

Here the researchers equipped almost 300 nine-or-ten-year-old kids with little accelerometers to measure how much they really moved throughout the day. They measured total physical activity over 4 days. In addition, each child’s day was divided up into sedentary minutes, and minutes spent in light, moderate, or vigorous physical activity. It turns out that the big differences in bone strength appear with differences in vigorous activity – not total activity or total sedentary time. Those who had the most minutes of vigorous play (an average of more than 26 minutes a day) had femoral necks that were a dramatic 5 to 9 percent stronger than those with the fewest minutes of vigorous play (an average of 12 minutes or less a day). This is just one study, but the findings are consistent with a large body of research.

In other words, as little as an extra 14 minutes a day of fun now, could utterly change your child’s future. Today more than 250,000 people experience these hip fractures each year – in the US alone – at a cost of almost $10 billion. And if life expectancy continues to rise, these numbers probably will as well.

As parents, as schools, as communities, and as nations, I believe we should make the long term investment in our children’s future – investing in playgrounds, sports programs, dance programs – and especially those for girls.