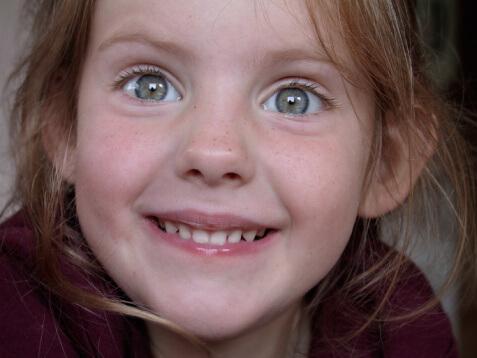 Until now, most doctors agreed that when appendicitis strikes, the appendix has to go. This deep-seated idea began in 1889. Appendectomy was so successful at saving lives that it has been largely unchallenged since. If you didn’t remove the appendix, it might burst and lead to death. Today more than a quarter of a million appendectomies are performed each year in the United States. Unless something changes, about 1 in 7 of us will one day have our appendix removed.

But that might be changing. A stunning paper in the January 2010 Archives of Surgery suggests that not all appendicitis is the same. Perforation doesn’t come primarily from delay in surgery, but from the type of appendicitis. Many cases of appendicitis are viral and people would recover fine without surgery. Even some of those with bacterial appendicitis may be better treated with just antibiotics – a choice that wasn’t available when our current surgical approach developed. Rodney Mason, an Associate Professor of Surgery at USC, has successfully managed 70 people with CT-scan-confirmed appendicitis without resorting to surgery. Why might this matter?

The appendix is a dead-end pouch about the size of our little finger; it dangles off the side of our intestines like a long skin tag. For years, many of us were taught that the appendix is a superfluous organ with no function. Surgeons removed them routinely, sometimes just because they happened to be in the abdominal neighborhood, and they reasoned that this could prevent appendicitis later. After all, people seemed just as healthy without them.

The exciting news came at the end of 2007, when researchers at Duke University published a new proposal: that the appendix functions as a “safe house” for good bacteria. Our GI tract is filled with an entire ecosystem of beneficial bacteria – there are more bacterial cells than human cells in our bodies. When someone has a severe diarrhea illness, however, such as the cholera or dysentery that may develop in Haiti in coming days, species of good bacteria may be devastated. But if the opening of the worm-shaped appendix seals shut while the threat is present, friendly bacteria are protected where the various species can wait safely to replenish our guts when the situation clears.

It’s the Noah’s Ark of bacteria.

Besides avoiding the cost, trauma, and complications of surgery, the idea of learning how to effectively treat many cases of appendicitis without just yanking it out is appealing. Its value as a hidden room to protect the innocent from invading storm troopers is an important new thought. But I suspect that we’ll learn even more in the future about the gentle usefulness of the appendix (like the tonsils), perhaps related to inflammatory bowel diseases or food allergies. Taking it out is certainly better than risking death, but we shouldn’t make the mistake of dismissing its presence as a mistake.

P.S. We’ve known the appendix had some function even before 2007. In the 1990’s we learned that the appendix has at least some role as part of the immune system. Immune tissue shows up in the wall shortly after birth and grows there throughout childhood, peaking in the teens or twenties, before decreasing over the next three decades or so. White blood cells and antibodies that protect the GI system grow and are trained there.