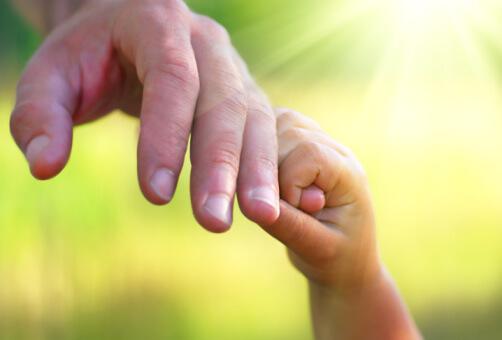 Our dear friend, our brother, our hero, the inimitable Doc Tom, died on Good Friday. Even though his untimely death came as a shock, Tom Ferguson had already far outlived the projections at the time of his Myeloma diagnosis over 15 years ago.

e-Patients is a term coined by Tom Ferguson to describe individuals who are equipped, envisioned, enabled, empowered, and engaged in their health and healthcare decisions. Tom was a model e-Patient and lived his work. But he did not become interested in changing healthcare based on his own disease. Even in medical school at Yale University he explored the power of medical knowledge by creating a health curriculum for kindergarten and 1st graders. We were privileged to see the documentary of this amazing experiment where young children were given permission to ask their real health questions (What is a cold? Why do you put that thing in your ears and against my chest? Where do babies come from?). They were encouraged to research the answers with the guidance of medical students. The results were amazing.

For the past few years Tom has been working on his “magnum opus”, e-Patients: Healthcare, Just Fix It. It began as a White Paper commissioned by the Robert Wood Johnson foundation and has evolved into what will be a published book. As part of the project, Tom formed the e-Patient Scholars Working Group. We are privileged to be a part of that group. In February we spent several days with Tom and the e-Patient Scholars at his annual working retreat. From the time Tom was a medical student until is final months, he was a driving force in changing healthcare.

Tom was a pioneer, an author, and a researcher. He was a friend, a father, a husband. A gentle soul, a brilliant intellect, and a connector of people. If you knew Tom, you can name at least a dozen other people that you know because he introduced you. Tom was honored by many for his accomplishments and will be missed by everyone who ever knew him.