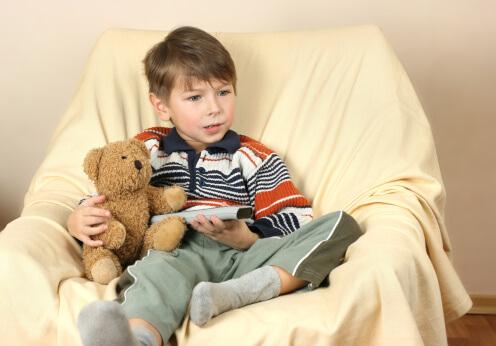 The average child in the United States watches about 2 hours of television each weekday. We know that those who watch much more than this are at increased risk to eat poorly, be obese, perform poorly in school, and be less successful socially.

A study released in September 1999 in the electronic version of the journal Pediatrics, suggests that the longer children sit in front of a TV, the less likely they are to sleep well. We don’t yet know how television damages sleep, but I know that my own children often sleep better after an active day.

Keeping kids moving improves the appetite, the physique, overall development – and can give everyone involved a better night’s sleep!