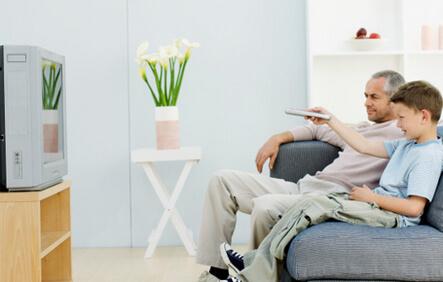 The more television that toddlers watch, the more likely they are to have ADHD when they are school age, according to a provocative study in the April 2004 Pediatrics. The study followed more than 2,600 children, initially at ages 1 to 3. The overall rate of ADHD at age 7 was about 10 percent.

But for the top 10 to 20 percent of television viewers, the ADHD rate was about 3 times higher – and increased by about 9 percent for every additional hour of daily television watch. This study did not look at different kinds of programs, and certainly does not tell us what caused what. Perhaps kids who already had short attention spans were more drawn to TV. Or their parents were more likely to need the TV for relief. But it’s also possible that exposure to the rapidly shifting images of television during those years of critical brain development changed the way that those brains developed. Until we know more, it is wise to be cautious about excess television viewing in the first 3 years.