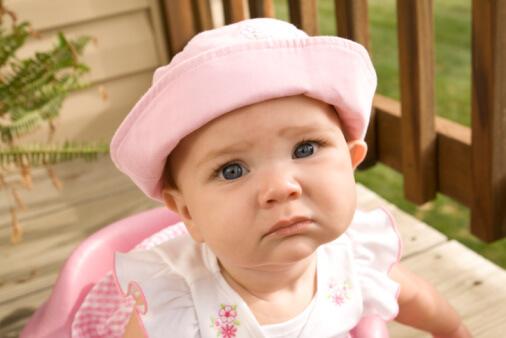 In a startling announcement in August,1999 the American Academy of Pediatrics officially recommended that children under age 2 watch no television at all. They pointed to the importance of face-to-face interactions with parents for child development.

To me, this new policy underlines the value of each moment with our children, and reminds us that television is a powerful, entrancing influence. Both of these factors should be kept in mind as each family decides what role television will play in their lives.

When my children were under 2, they were allowed to watch 1 to 2 hours of selected programming each day in addition to hours of quality time spent with mom or dad.