The Ear Tubes Are In — Now What?

The American Academy of Pediatrics established in 2002 five guidelines for the care of children who have tympanostomy or ear tubes. 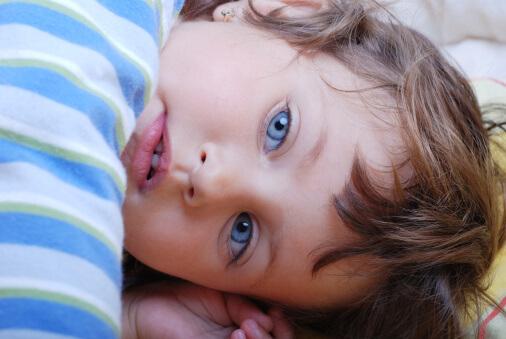 The American Academy of Pediatrics established in 2002 five guidelines for the care of children who have tympanostomy or ear tubes.

The first guideline calls for a follow-up visit within the first month after surgery to ensure that the tubes are open and functioning, to answer questions, and to agree on a plan for any new ear infections.

The third guideline calls for routine follow-up visits every 6 months, to monitor the functioning of the tubes and the healing of the eardrums. These visits could be done by either a pediatrician or an ENT, but the results should be communicated between both.

The fourth guideline calls for both a pediatrician and an ENT to be involved in the child’s care until the tubes are out, the eardrums have healed, hearing has normalized, and the child’s own Eustachian tubes are working.

The fifth guideline outlines a number of situations when a child needs to see the ENT between routine visits. These include problems such as ongoing drainage from the ear, worsening hearing, language delay, ear pain, or balance problems.

While the needs of individual children will vary, I’m pleased to have a general roadmap for care after tubes, so that important issues are less likely to fall through the cracks.