The Tooth Fairy Lives in Texas. And Has a New Purpose 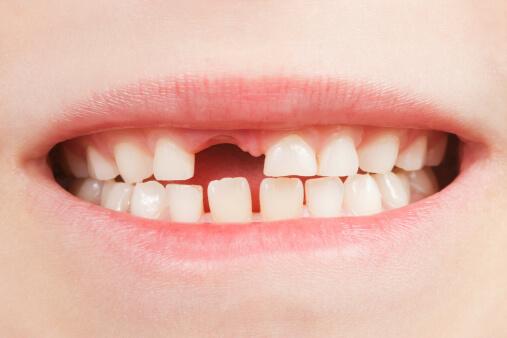 In 2003 I wrote an article about the very sensitive subject of stem cell research. However, I wasn’t writing about fetal stem cell harvesting; I was discussing stem cells found in baby teeth. Preliminary research then showed that stem cells preserved just the right way were loaded with living stem cells the next day. At the end of the article I speculated it wouldn’t be long before it would be practical to keep baby teeth for their stem cells, and I hoped it would happen before my youngest son lost all of his teeth.

When the last two teeth of my youngest child were already loose and wiggling, I received a phone call from Jeff Johnson of Austin, Texas who had read my article on stem cell research. He had decided to start his own bank for stem cells from baby teeth.. He thanked me for what I had written,, and asked me if the son I mentioned in the piece had lost all his teeth yet. We talked for awhile, and I decided to try to send my son’s last baby teeth to BioEden. We would have to move fast. He called on a Monday. My son already had an orthodontist appointment scheduled for Thursday that week, where the last teeth would fall. Jeff rushed our family a “tooth preserving kit” that contained instructions, vials (the teeth were to be placed in the vials along with fresh milk), icepacks, and a light-weight ice chest inside a shipping box.

When the big day arrived, my son was off to the orthodontist’s office. Although the “tooth preserving kit” makes the process of packaging and caring for the tooth simple, we had quite the adventure that afternoon. After accidentally leaving the kit at home, preserving the teeth in organic milk (something my wife Cheryl believes was essential for success-conventional milk just wouldn’t do), and after having many mishaps with FedEx, we were tired and just hoping that there would be enough stem cells to culture for our family’s future safety.

After a few weeks, Jeff called us back to tell us whether the stem cells were successfully harvested. We were relieved and exhilarated to hear that my son’s teeth worked with flying colors. Now anyone in our family might benefit and use his stem cells to repair damaged teeth – or perhaps even spinal cord injuries, diabetes, or degenerative diseases. We are excited to have this new medical safety net, and look forward to seeing how the Tooth Fairy’s role changes in the years to come.

Note: I have no financial relationship with BioEden and other companies that perform this service which may be available now or in the near future.