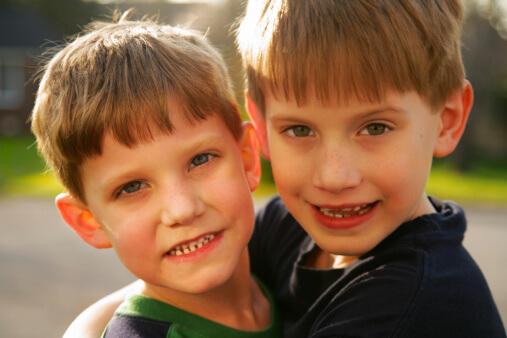 Some kids who snore have obstructive sleep apnea (OSA), a condition that intermittently interrupts breathing while asleep. We know children with OSA to have a higher chance of having behavioral or emotional difficulties, including problems related to attention, anxiety, depression, aggression, and destructive behavior.

Decades ago, taking the tonsils out was a common treatment for repeated strep throat infections. Nowadays, this is reserved for extreme cases. But today tonsillectomy is the treatment of choice for OSA. We know it works to improve breathing. Does behavior improve after the operation? Or get worse?

A study performed at the SUNY Downstate Medical Center in New York attempted to answer that question. They looked at more than 40 children with OSA who had their tonsils taken out, and more than 40 matched children who had unrelated elective surgery. The researchers used several tools to measure their behavior and quality of life before and 3 months after the surgeries. The results were published in the January 2005 Archives of Otolaryngology -Head and Neck Surgery. As expected, the OSA group had a much higher rate of behavior problems before surgery than did the control group.

But after the surgery, behavior improved significantly in these kids. For the other kids, their behavior tended to deteriorate after the operation. And surgery improved the overall quality of life for the OSA children. Further work is needed to clarify the relationship between sleep apnea and behavior problems, but this study adds to the evidence that treating the OSA helps.