Tic, Tic, Tic… Ritalin for Kids with ADHD and Tourette’s? 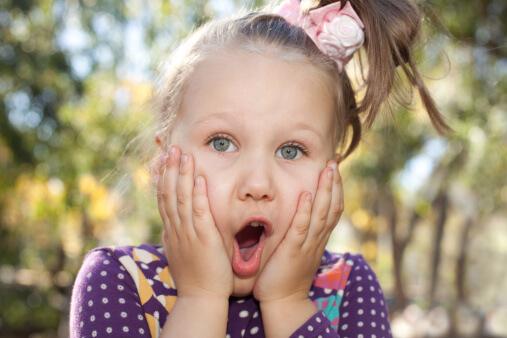 About half the children with tics (involuntary repetitive movements) also have significant ADHD. By and large, this group of children has not been treated with methylphenidate (Ritalin) because of concern that this would worsen the tics. Caught between a rock and a hard place!

A new study by the Tourette’s Syndrome Study Group, published in the February 26, 2002 issue of Neurology, is the first to systematically look at what happens when these children are treated.

Children were treated for 4 months with Ritalin, clonidine, a combination of the two, or neither one. Doctors, parents, teachers, and children did not know which they were receiving. Ritalin did not increase tics — in fact children in any of the 3 medicine groups tended to have their tics decrease.

Combination therapy proved better than either drug alone, an idea that may have important implications for other children with ADHD.

More about this tomorrow…