A Test to Predict Diabetes 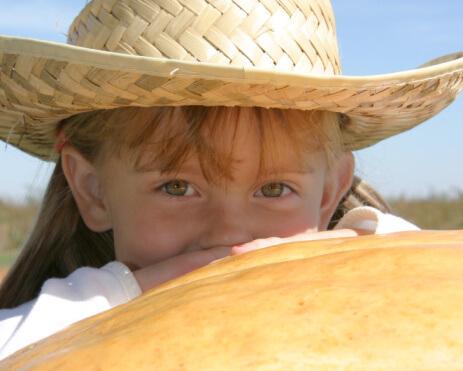 Most children with type 1 diabetes are not diagnosed until the situation has become desperate. The diabetes symptoms that most people are familiar with (increased thirst and increased urination) are very late warning signs. By then, the child is dangerously close to the end, unless she receives prompt treatment. Diabetes is a slow process that may have begun as long as nine years earlier – with no one suspecting.

A blood test has been used to predict diabetes in those already known to be at high risk because of a close family member with the disease. But an overwhelming 90 percent of those with a new diagnosis of type 1 diabetes do not have this family history!

An important study published in the March 2002 issue of Diabetes Care used this autoantobody testing to screen 4,505 healthy school children. During the eight-year study, six children developed diabetes. All were identified in advance by the screening test – an average of 2.8 years before symptoms developed.

This could revolutionize diabetes treatment and long-term outcomes.