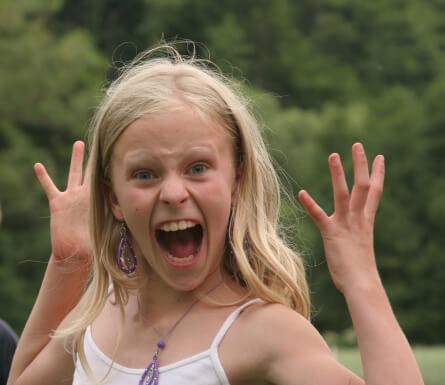 A new NIH-funded study published in the February 26, 2002 issue of Neurology, is the first to systematically look at what happens when children are treated with Ritalin, clonidine, a combination of the two, or neither one. For 4 months doctors, parents, teachers, and children did not know which the children were receiving. At the end they discovered that those who had received both drugs did the best.

The two seemed to work in concert, the Ritalin helping more with focus and attention, the clonidine helping more with impulsivity and hyperactivity. By using the two together, the combination dose could be tailored to each child, raising or lowering one or the other to adjust for symptoms or side effects.

Many children labeled with ADHD do not need medication. Others who would truly benefit from treatment do not get it. When treatment is needed, combination therapy makes sense to consider, using the lowest dose of each medicine that achieves the desired effect.