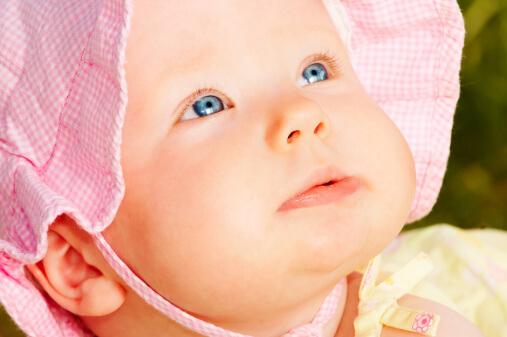 Men and women born in 1970 – now in their mid-30s – already are being diagnosed with malignant melanoma, the deadliest form of skin cancer. Shockingly, these young adults are being diagnosed with melanoma at the same rate as the elderly who were born in 1930 and who didn’t start developing melanoma until their 50s, according to a March 2005 warning by the SunSmart campaign of Cancer Research UK.

Melanoma risk throughout life is directly linked to excess sun exposure during childhood. A childhood sunburn can double the risk of melanoma later in life. The ozone layer of the atmosphere absorbs 95 to 99 percent of the sun’s ultraviolet radiation before it strikes the surface of the earth. But NASA estimates that the ozone layer is being reduced by 4 to 6 percent every ten years, largely from manmade chlorine products such as chlorofluorocarbons (CFCs) and hydrochlorofluorocarbons (HCFCs).

The US is on a schedule to completely phase out production and import of these substances by 2030 – but they will continue to affect the ozone layer for another century or more. Because of changes in the ozone layer and changes in behavior, children born in the 70s got far more childhood ultraviolet exposure than those born in the 30s. Today’s children are at a higher risk still. They are three times more likely than their grandparents to ever develop malignant melanoma.

It’s more important than ever for kids to avoid excess sun exposure by such measures as heading for the shade at peak sun hours (~11am to ~3pm), using T-shirts, wide brimmed hats, and sunglasses for physical protection, and not letting sunscreens that only protect from some parts of the UV spectrum lull you into a false sense of sun security.