Study Can Save Lives: No Antibiotics For This Bacteria

A study has found that kids with diarrhea caused by the dangerous bacteria E. coli 0157:H7 should NOT be treated with antibiotics. This could save lives. 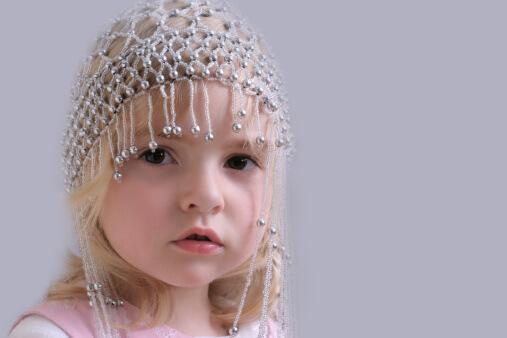 This is an amazing finding, so I had to share it with you. The New England Journal of Medicine pre-released important material that was then published in their June 29, 2000 issue, because the information could save lives. What they found was that children with diarrhea caused by the dangerous bacteria E. coli 0157:H7 should NOT be treated with antibiotics.

Even though antibiotics can kill this deadly bacteria, in doing so, a burst of toxins are released. Infected children are more than 17 times more likely to develop life-threatening complications if they do receive antibiotics. So this is one bacterial infection where antibiotics will make it worse instead of better.