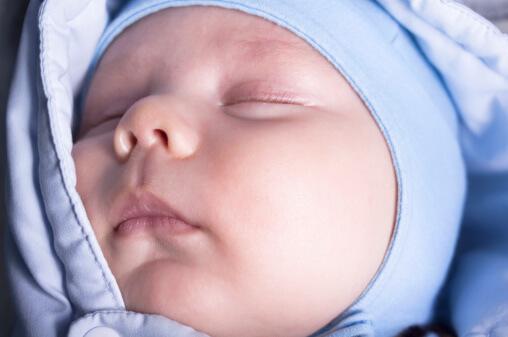 Respiratory infections are the number one reason that young children in the United States are hospitalized. More than 1 in 20 babies are hospitalized for a respiratory infection before their first birthday. At the same time that researchers in Perth, Western Australia were publishing their study of the preventive value of breastfeeding, researchers in San Francisco, California did a meta-analysis of data from all studies available about breastfeeding and respiratory infections in developed countries around the world (the protective effect has already been well established in the developing world).

According to results published in the March 2003 issue of Archives of Pediatrics and Adolescent Medicine, formula-fed babies were more than 3 times more likely to be hospitalized for severe lower respiratory tract infections than were babies who were exclusively breastfed for the first 4 months.

This protective effect was stable and significant after correcting for other influences such as tobacco exposure and socioeconomic status. The triple-protective effect of breastfeeding is impressive, and underlined by similar findings from different types of studies, on different continents, in both European and American journals.