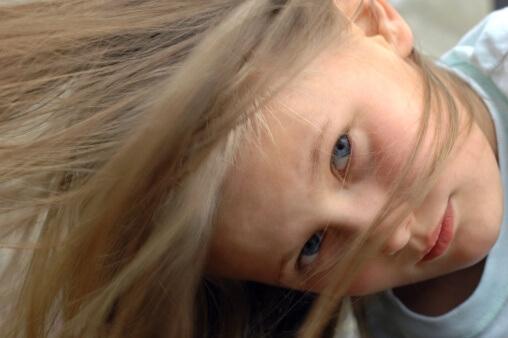 Bouts of asthma come and go, brought on by various triggers. How might stressful life events affect asthma attacks? To find out, researchers tracked the frequency and severity of asthma attacks in school-aged children at a specialist asthma clinic at the Royal Hospital for Sick Children in Glasgow. None of the children in the study were felt to have chronic high stress at the start of the study.

For 18 months, separate teams of researchers, who did not have access to the other team’s findings, independently evaluated the children’s asthma or stressful life events. The children’s breathing was tracked with twice daily peak-flow recordings, a symptom diary, and quarterly physician evaluations. The results were published in the December 2004 Thorax. Children in the study averaged 2 major stressful life events during the study – events such as the death of a pet, a close friend’s family moving away, parents’ divorce or separation, the death of a grandparent, or becoming the victim of a serious bullying incident.

What might surprise many parents is that these stresses had both immediate and delayed effects on the children’s asthma. Within two days of each stressful event, the risk of having an asthma attack skyrocketed up nearly five-fold. After the first 48 hours, there was no increased risk – until 5 to 7 weeks later, when the risk of another attack nearly doubled. The stress effect was even more in the girls in the study. This delayed effect from stressful events is consistent with other studies, even though we don’t fully understand it. Maybe the surge of stress-related hormones changes young cells that will take their place on the front lines in 6 weeks. Whatever the mechanism, perhaps when the kids we care for are going through difficult times, we can take steps to prevent a worsening of their asthma (or other illnesses) from adding to their problems.