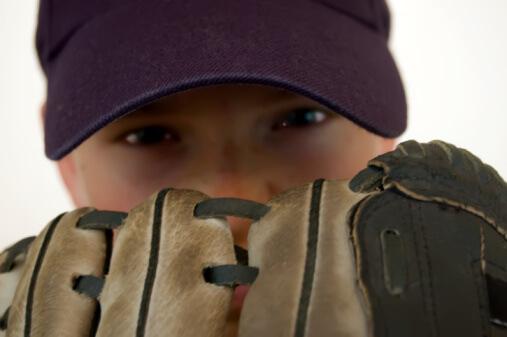 Sometimes accepting some side effects can help prevent worse side effects. We know that when a child is having an ongoing asthma attack, taking oral steroids for a few days can help turn the corner by reducing swelling and inflammation in the airways. However, studies in adults have shown that getting short courses of oral steroids an average of 2.5 times a year or more is linked to decreased bone density.

What about for kids as they are going through puberty and building bone density to last for a lifetime? And what about the effect of smaller doses of inhaled steroids used every day during puberty, in an effort to prevent asthma attacks? A study in the July 2008 Pediatrics followed more than eight hundred kids with mild to moderate asthma for an average of 7 years, starting when they were between 5 and 12 years old, and finishing when they had reached maturity.

Boys who took small doses of daily inhaled steroids for years averaged slightly lower bone density than their peers, but all of them remained in the normal range. Again, there was no effect detected in girls.

Steroid inhalers can prevent asthma attacks, and can effectively reduce the need for oral steroids. Ironically this means that even though they can slightly decrease bone density, they could be important for preventing a worse decrease in bone density.

To me, these study results also suggest that kids with asthma should be even more careful to get the recommended calcium and vitamin D every day, especially during puberty. And to get weight-bearing exercise every day. Most American teens don’t get enough calcium or exercise, and about 40 percent don’t get enough vitamin D.

It also makes sense to use allergen control and diet to try to reduce the need for asthma meds at all. Nevertheless, preventive asthma meds can be important for many kids, not only for preventing asthma attacks, but also for reducing the need for stronger medicines later.