Starting Solids and the Risk of Diabetes 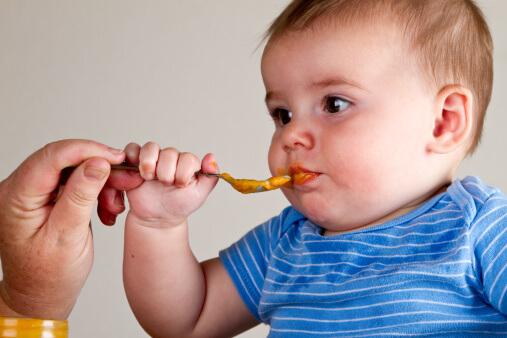 Kids who start eating cereal before 3 months old run a higher risk of diabetes, according to two studies appearing in the October 1, 2003 Journal of the American Medical Association. One study was completed in the U.S., the other in Germany.

When cereal was introduced before 3 months of age, the babies developed higher levels of antibodies to their own insulin-producing cells. In one of the studies, the same thing happened for babies who got no cereal until after 7 months of age.

I recommend letting babies tell you with their body language when they are ready to give cereal a try – but not starting in healthy babies before 3 months, even if they seem to demand it. Likewise, for most healthy babies, I’d offer them a try by 6 months even if they haven’t yet seemed interested on their own.

But don’t forget to take pictures! Starting solids can be a blast.