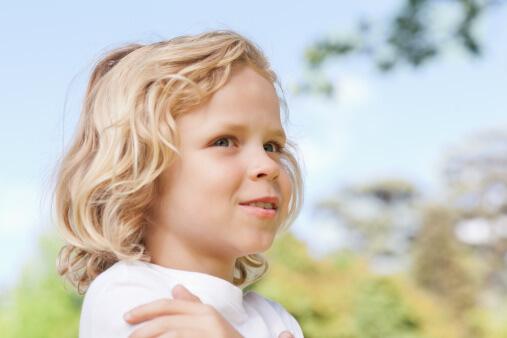 It is probably caused by bacteria since it is so responsive to common antibiotics, although no treatment may prove necessary. Even though the rash looks just like the rash of Lyme disease, this mild illness appears to cause no long-term complications.