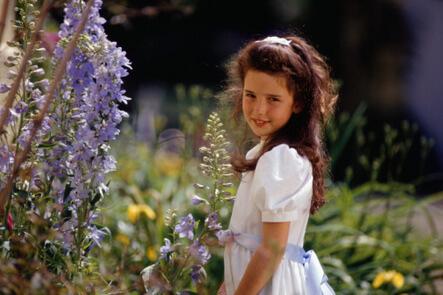 An epidemic that swept across China and several other countries in the 1800’s became one the greatest medical detective stories of all time– a story that continues right up to the present. The mysterious illness began with something the people felt, but others couldn’t really see: weakness in the legs. This progressed to numbness in the feet and hands. By the time swelling appeared and the weakness was undeniable, the disease was already advanced. Heart failure was the immediate cause of death.

Many possible causes were considered. Perhaps most common was the idea that a “miasma” or bad air was responsible, especially near swamps. Some thought it might be blood contamination or unknown bacteria.

The big breakthrough came after it was noticed that birds were affected as well. Chickens were also losing the ability to walk. And dying.

An accidental change in chicken feed brought the problem into focus: in 1897 a Dutch physician named Christiaan Eijkman showed that the chickens fell ill when fed polished white rice, an innovation that only became widely available in the 1800’s, and they recovered when switched to a diet of regular rice.

Eijkman deduced that there must be a protective factor in the rice bran, which is removed during polishing. An extract of rice bran became the treatment for this dread disease.

Meanwhile, a biochemist named Frederick Hopkins concluded there is something in some foods that had never before been discovered — something beyond protein, carbohydrates, fat, and salt –substances that were necessary to good health.

And that’s how vitamins were discovered. The disease was beriberi, and it turned out to be caused not by an infection but by a deficiency of thiamine.

Eijkman and Frederick shared the 1929 Nobel Prize in medicine for discovering vitamins (and Casimir Funk, the biochemist who coined the name vitamins, shortened from vital-amines, was left out).

Today, beriberi has largely disappeared because thiamine is added back into polished rice, along with three other B vitamins and iron. Our white flours are enriched.

But the detective story continues right up to this month. Polished white rice can be up to 94% starch. Brown rice might be as little as 75% starch, in balance with many other substances that change how the rice is absorbed and used by our bodies.What is removed with polishing?

As far as we know. There are likely other compounds and interactions we haven’t discovered yet.

Beriberi is a stunning example of what can happen quickly when we process away the nutrients in food. What would happen if the problems were slower and subtler? How long would it take us to notice?

Click here to read the latest development in this ongoing detective story, and what we should do about it.