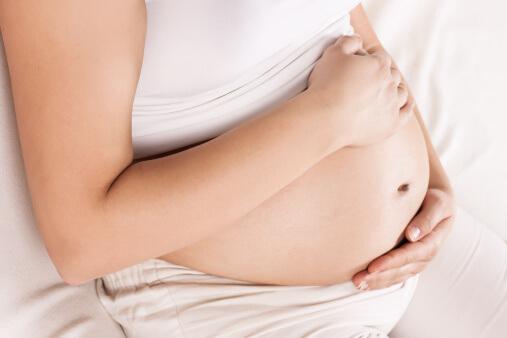 Tobacco contains many compounds capable of damaging DNA and causing cancer. When a woman smokes during pregnancy, tobacco compounds from Mom’s bloodstream slip across the placenta. They can be found both in fetal blood and in the amniotic fluid that bathes the baby inside and out. We’ve known for some time that smoking during pregnancy can be associated with many negative consequences, including infertility, ectopic pregnancies, bleeding and clotting problems, growth retardation, and SIDS.

A landmark study in the March 9, 2005 Journal of the American Medical Association carries this a step farther and suggests that Mom’s smoking is directly toxic to her baby’s genes. The study was performed in Barcelona, Spain. Researchers analyzed the cells obtained during amniocentesis from smokers versus nonsmokers. All of the women were otherwise healthy. The smokers in the study were smoking at least 10 cigarettes a day, and had been for at least 10 years. The nonsmokers never smoked, their partners did not smoke, and they were not exposed to passive smoke at home or at work. Neither group drank any alcohol, coffee, or tea.

As you might imagine, it was difficult to find women who met the strict criteria. It took 175 interviews to find 25 smokers who fit the criteria, and 496 interviews to find the 25 nonsmokers. When the amniocentesis results were analyzed, the risk of identifiable chromosome damage was more than tripled in the women who smoked! The structural chromosome damage in the babies of smokers was not randomly distributed among the chromosomes, but clustered on chromosome 11, at band 23 of the long arm (11q23).

Damage at 11q23 can cause leukemia. Between 40 and 60 percent of infants with blood cancers such as leukemia (and up to 7 percent of adults with these cancers) are known to have had damage to 11q23, which may have happened before they were even born. This study is the first report of tobacco-associated direct genotoxic damage to fetal cells from mothers who smoke. More research is needed to clarify the relationship of cancer to tobacco before birth. I hope that large studies will soon consider whether babies whose fathers or mothers smoked during pregnancy will have an increased risk of cancer throughout their lives.