Parents around the world all want answers to their questions about their kids. In June we had visitors from 201 different countries to DrGreene.com. 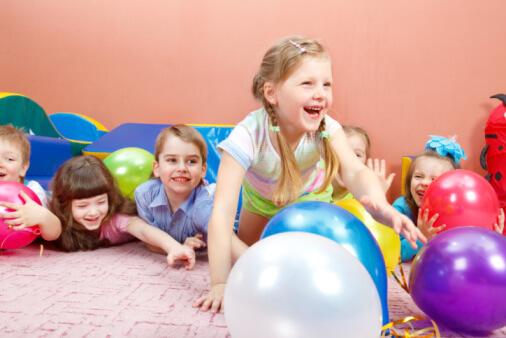 Parents around the world all want answers to their questions about their kids. In June we had visitors from 201 different countries to DrGreene.com. Almost 80 percent of the site visits are from the US, but the rest came from all over the planet.

People accessed the site in 109 different languages. The top languages were English, French, Spanish, German, Chinese (Traditional Characters), Japanese, and Chinese (Simplified). These were followed by Portuguese, Italian, and Dutch.

These were the top twenty countries for June:

People from China tended to stay on the site a bit longer than those from the US, Canada, or the UK. Among the continents, we had the fewest people from Africa – but they tended to stay the longest. The highest average time on the site per visit was from the Kingdom of Lesotho. Rwanda, Zambia, Namibia, and Kenya were also in the top ten countries for length of stay.

Readers came from more than 13,000 different cities around the world, with more from London than any other single city.