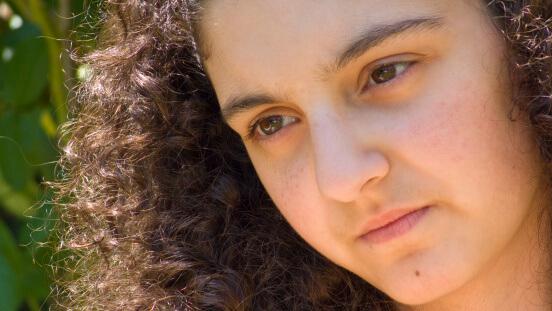 Evidence continues to mount that your mother was right all along – not enough sleep leads to more colds and flus. Here’s one piece of that puzzle: not having enough sleep measurably blunts how well the body responds to the flu vaccine, according to a fascinating study published in the September 25, 2002 issue of the Journal of the American Medical Association.

This study was done in healthy young adults. Half of them slept only 4 hours a night for 6 nights, while the other half slept normally. Flu vaccines were given on the 5th day. Blood tests ten days later revealed that the sleep-deprived group averaged less than half the antibodies against flu enjoyed by the well-rested group!

Nevertheless, catching up on sleep can make a difference. A month later, there was no difference in levels of immunity between the two groups.