A Simple Home Test for Asperger’s? 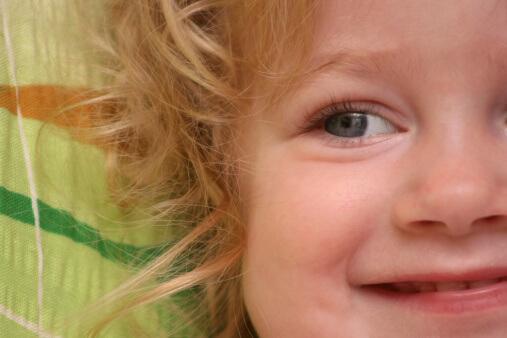 People with Asperger’s Syndrome (AS) have a normal IQ, and may be unusually talented in a specific area. Nevertheless they may have a tough time ‘fitting in’ because of an inability to read social cues in other people, or because of a heightened sensitivity to certain textures, sights, sounds, tastes, or smells. AS is one of the autism spectrum of disorders, and may overlap with high-functioning autism. On average, even though kids with AS are seen as odd or eccentric, they are often not diagnosed until they are 7 years old.

Researchers from the University of Florida, led by Drs. Philip and Osnat Teitelbaum, have proposed a simple home test to screen for autism spectrum disorders when babies are as young as 6 months. The researchers devised the test after they had solicited baby videos of children who had later been diagnosed with AS. Going through them frame-by-frame, they noticed an unusual pattern in AS babies. They reported their findings in the Proceedings of the National Academy of Sciences ((DOI 10.1073/pnas.0403919101). They recommend all babies get a ’tilting test’ in the second half of the first year of life. The baby is held upright at the waist, away from the parents’ bodies. They then slowly tilt the baby by 45 degrees to the right and left. By eight months of age, most babies will try to keep their heads directly upright. However, a child with AS usually keeps his or her head aligned with the body, so that it tilts from side to side during the test.

The study cries out for more systematic research (there was no control group in this study). I’m sure there will be healthy children who fail this test, and vice versa. But this attempt at early identification of AS is welcome indeed. And the findings of abnormal movements in infancy are consistent with what many doctors and parents of AS kids have observed. To me, the maneuver makes good sense – not to make a diagnosis, but to call our attention to developmental issues early, and to help us select children to evaluate more fully.