Could SIDS Be Contagious? 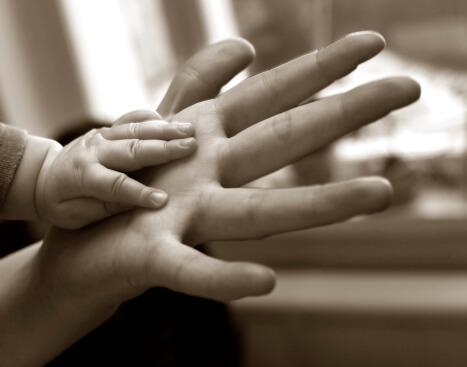 Doctors first scoffed at the now-accepted idea that ulcers were often caused — not by excess acids — but by infections with the bacteria called Helicobacter pylori. Now evidence suggests that infection with this same bacteria may also be responsible for many cases of sudden infant death syndrome.

An article published in the October 2000 Archives of Disease in Childhood reported evidence of Helicobacter pylori in 88% of examined children who had died from SIDS (it’s found in about 2% of the general population).

If it turns out that this bacteria does cause SIDS, this could open the door for effective tests and treatments to prevent this devastating tragedy.