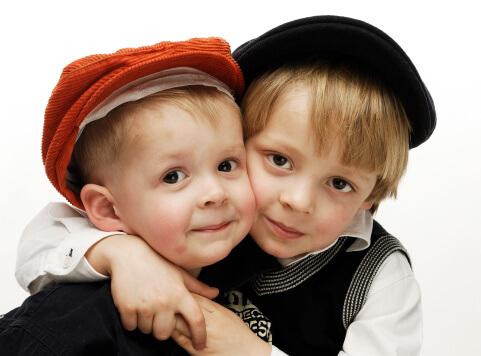 Holidays are upon us and many families are enjoying coming together to celebrate. For those with serious nut allergies, a holiday kiss may be an unsuspected danger. The November 2005 death of Christina Desforges, the Canadian teenager who died after kissing her boyfriend who had earlier eaten a peanut butter sandwich, has brought this issue into the spotlight. Her boyfriend didn’t know about her allergy.

Today, about 1.5 million Americans have a significant nut or peanut allergy – about 1 in 200 people – and the number is rising. Kissing is not a rare way to trigger a reaction, and it is not limited to teens and their boyfriends. Allergic grandparents, for instance, have had reactions after kissing grandchildren who had eaten peanut butter.

The problem is more widespread than most people have recognized. A study reported at the November 2001 annual meeting of the American College of Allergy, Asthma, and Immunology found that when those with nut allergies were asked “Have you ever had a reaction after touching food?” almost 5% volunteered that they had had a reaction after kissing someone who had eaten a nut product to which they were allergic — up to 6 hours after the kisser had eaten the food.

Brushing teeth and using mouthwash seemed to make no difference. If there are serious allergies in the family, use them as a springboard for discussion and closeness as you celebrate the holidays together.