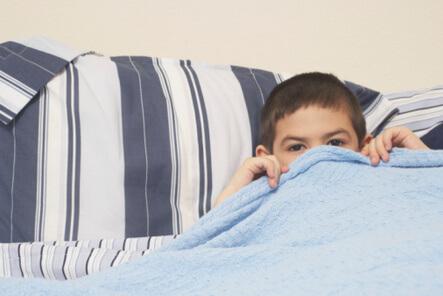 The researchers looked at sleep issues in kids who were already enrolled in a different study on asthma treatments. They analyzed the sleep patterns of 219 kids with asthma who were exposed to secondhand smoke versus other kids with the same severity of asthma who didn’t get the smoke exposure. The results were striking, and went beyond what they would expect just from the breathing problems we know are caused by secondhand smoke.

While this study only included children with asthma, the researchers suggest that being around smoke may affect the sleep of kids without asthma as well. I also wonder if other fumes, as from harsh household cleaners, might affect sleep as well.

Our kids deserve clean air, especially in their own homes.