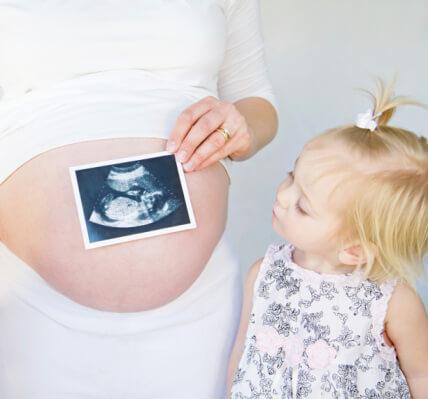 Fish are a good source of protein, vitamin D, and omega-3 fatty acids. But some fish contain mercury that is harmful to your health. What should you do?

The Institute for Agriculture and Trade Policy has teamed with the state of Minnesota to develop the Smart Fish Calculator to help you determine safe amounts of fish to eat for your weight.

Dr. Greene recommends that you bookmark this page and use it often. The National Academy of Sciences issued a 1999 report estimating that 60,000 children are born in the US each year with neurologic problems caused by mercury exposure in the uterus.

Although most fish contain trace amounts of mercury, the benefits of most seafood outweigh the risks. But large fish that feed on other fish can accumulate enough mercury to irreversibly damage a baby’s nervous system. Accordingly, the US Food and Drug Administration issued a consumer advisory for 2001: Pregnant women, nursing mothers, young children, and women who may become pregnant should avoid eating swordfish, shark, king mackerel, and tilefish.

They did not include fresh tuna steak on the list, although consumer groups such as the Mercury Policy Project and the Center for Science in the Public Interest believe it should also be avoided.