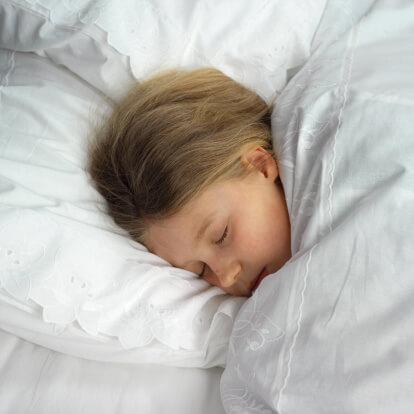 In most school districts across the United States, the buses begin rounding up high school students very early in the morning and then make a later trip for the start of elementary school.

The Feb 20, 2001 New York Times reports that the state of Connecticut is wrestling with making a change.

As parents, we know that most young children are up early and have their best learning times early in the morning. Teens, on the other hand, are built to sleep later. Research has shown clearly that later high school start times would result in less sleep deprivation, better learning, and fewer behavioral problems.

I understand that the practical problems with making a change are large, but I hope Connecticut leads the nation in designing a system for teaching our teens that really works. It will be well worth the effort.