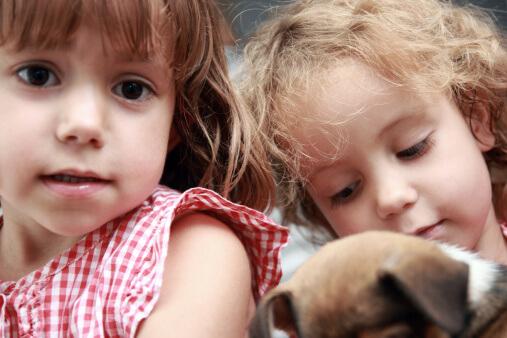 SARS has now been identified in Spain, and 11 cases are under investigation in the U.S. All of these people recently traveled from Asia. Our jet-linked world creates the possibility for contagious diseases to spread quickly around the planet. Our same connectedness allows unprecedented scientific and practical response.

In the days since the SARS outbreak was identified, scientists around the world have been scrambling to identify the bacteria or virus or other organism responsible. Evidence on two different continents now points to a virus – a specific virus in the paramyxovirus family (the same family as measles, mumps, and parainfluenza).

At the same time, heightened global public awareness – especially the awareness by health professionals and people involved in air travel – has resulted in affected people being quickly isolated and treated.

Although the number of people with SARS continues to climb, I am very encouraged both by how slowly it now appears to be spreading and by how close the contact necessary to spread the illness appears to be.

At present, SARS has been confirmed in only 10 countries around the world, and the number of people is still only a few hundred – out of more than a billion people in the countries where SARS has appeared. The possible case reported in Slovenia yesterday appears to be real; the two reported in Switzerland do not. There was a new report on March 19th of SARS in Brunei.

I will continue to monitor the situation closely. For now, most of the news is good.