The WHO announced that the final piece of evidence had fallen into place, allowing them to declare confidently the identity of the virus that causes SARS. 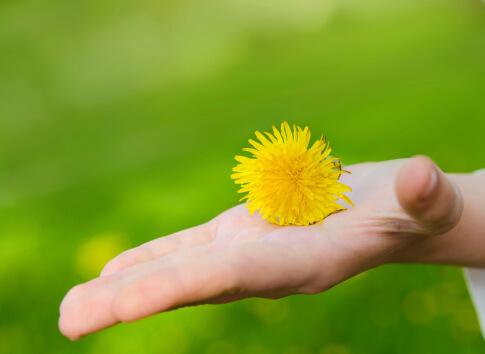 On April 16, 2003 the World Health Organization announced that the final piece of evidence had fallen into place,* allowing them to declare confidently the identity of the virus that causes SARS. The mystery virus was definitively unmasked. This had been accomplished with stunning speed.

The WHO had issued their first alert about the SARS problem on March 12, 2003. In just over a month, scientists in 10 countries around the world had rallied to identify and to prove that the cause of this mystery disease is a member of the coronavirus family that had never before been seen in humans.

They named the newly identified virus “SARS virus”, dedicating their work to Dr. Carlo Urbani**, who was the WHO and Doctors Without Borders physician who first recognized that SARS was a new disease, within only a week. He isolated the early patients in Hanoi, closed the hospital, and posted guards outside. Inside, the staff wore masks and protective clothing.

Dr. Urbani was there every day. His heroic close work with those sick with SARS in Vietnam, and his wisdom in recognizing so quickly that this was something out of the ordinary, allowed a global alert before the virus had spread too widely.

He died from SARS on March 29 in Bangkok at age 46. He had a wife, Giuliana, and 3 children. We’ll never know how many lives he saved. I suspect, though, that even one more week of unrecognized spread would have resulted in a far worse global outbreak.

* They satisfied Koch’s Postulates, completing the classic form of proof that an organism causes a disease:

1) The organism must be found in all cases of those suffering disease.

2) The organism must be taken from a sick patient/animal and grown by culture in a lab.

3) If the organism is introduced into another susceptible living host, it must produce the same disease as in the original patient/animal.

4) The organism itself must then be found and cultured from that experimental infection.

Dr. Robert Koch had used this line of reasoning at the end of the 19th century to prove he had identified the bacteria that caused tuberculosis– the White Death – then responsible for 1 in 7 deaths in Europe.

** Dr. Urbani was one of those who received the Nobel Peace Prize in 1999 on behalf of Medecins Sans Frontieres (Doctors Without Borders). His United Nations memorial service included the reading of a letter he had written “to a friend explaining his decision to leave behind a comfortable life in Italy and come to work in Vietnam. His words still move us:

“I grew up following the mirage of making my dreams come true. And now I believe I have succeeded in this. I made of my dreams my life and my work. Years of sacrifice allow me today to live next to problems, those problems that have always interested me and disturbed me. Today these problems are also mine as their solution represents the everyday challenge that I need to accept. “But the dream to provide access to health to the most disadvantaged segments of the population has today become my work. And in those problems I shall raise my children, hoping to see them become aware of the larger horizons that surround them and perhaps to see them grow up following dreams apparently unreachable, as I have done.”

The testament Carlo leaves to his wife and their young children is a world made better. There is no finer legacy. ”