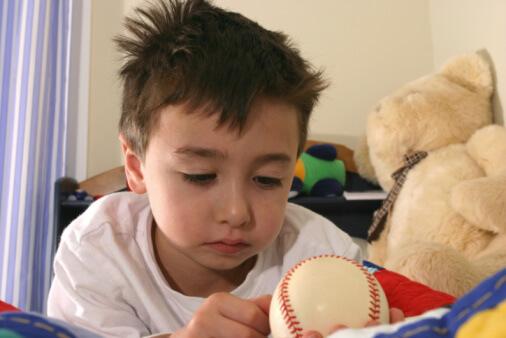 All primary schools, preschools, daycares, high schools, and junior colleges throughout the nation of Singapore have been closed until at least April 6, 2003 in an attempt to stop the spread of SARS in the island country. Sporting events and competitions have been suspended. Employers are being urged to be flexible in giving parents time off from work. This decision to decrease close contacts among children came after the second SARS death in the country.

In Hong Kong, more than 50 schools have been closed. Today, a school in Toronto closed for the same reason. Thousands there have been quarantined for 10 days or asked to wear masks at work or at school.

The number of people with SARS continues to climb slowly, to only 1323 known cases worldwide, 45 in the U.S. Many of the cases can be traced back to people waiting for the same elevator on the 9th floor of the Metropole Hotel in Kowloon in February.

It’s impressive that so much has been learned so quickly about SARS, but important questions still remain – such as how did 9 tourists who shared the same flight from Beijing to Hong Kong on March 19 contract the disease? Did they have close contact? Or might the spread sometimes be airborne?