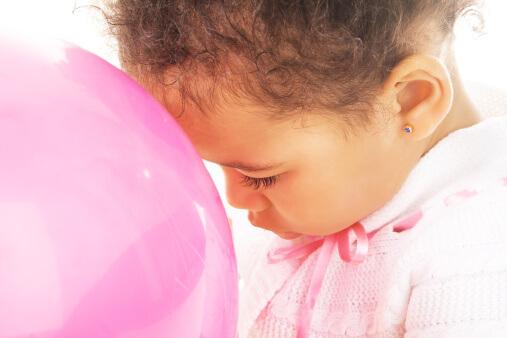 The number of countries reporting SARS cases continues to climb gradually, with new cases confirmed in Germany, Italy, and the Republic of Ireland. Brunei officials have said that the recent traveler who became sick there proved not to have SARS. Switzerland, which had previously been removed from the WHO list, is back on with 7 new cases. Thailand is back with 4. Officials in Finland and France have reported suspected cases. A plane in Denmark, on its way from Singapore, has been isolated because of a baby with a fever and difficulty breathing.

In the United States, the CDC has reported suspected cases in California, Hawaii, Maine, Massachusetts, New Jersey, New Mexico, North Carolina, Tennessee, Virginia, and Wisconsin. But the number of affected states is probably already higher, with state health officials suspecting cases in Illinois, Kansas (probably the first SARS fatality in the US), New York, Missouri, and Rhode Island. The number being investigated in California is more than double today what the CDC reported yesterday, and includes a child in Los Angeles.

All suspected cases have been hospitalized and isolated. All appear to trace back to a medical professor who stayed at a hotel in Hong Kong in February (it truly is a small world we live in today).

An antiviral medication, Ribavirin, seems to be helping for some who are sick. Thankfully, many are recovering from this nasty pneumonia. And the total number of cases remains very small – in the hundreds – in a world of billions.

Nevertheless, heightened awareness of the disease and its spread is vital to stopping it from spreading further.