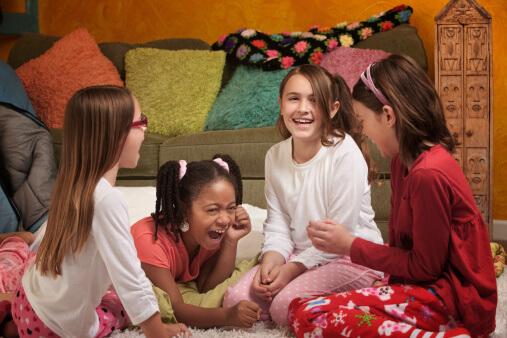 One of the most powerful ways that children learn is through imitation. I’m not surprised that a study appearing in the January 2002 issue of the Archives of Pediatrics and Adolescent Medicine suggested that teens who report having role models get higher grades and have greater self-esteem than their peers.

It saddens me, though, that only about half of the teens surveyed reported that they had role models – people that they wanted to be like. Does it matter who they choose?

Role models are most powerful if they are someone that the child knows and spends time with. Parents and other relatives were named as role models more often than anyone else, but almost as many identified media figures (actors, musicians, athletes or politicians) as their role models.