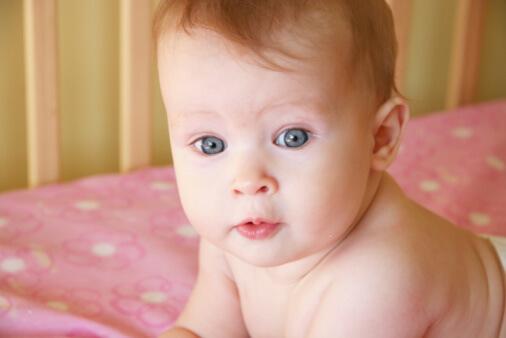 About 4 million babies are born each year in the United States. Although there is one troubling new statistic, most babies born in the U.S. today can look forward to quite a long future, according to the February 2004 numbers from the National Center for Health Statistics (NCHS).

Life expectancy has increased again for both men and women, and for blacks and whites. In fact, the overall life expectancy of 77.4 years at birth is the highest in U.S. history!

But surprisingly, at the same time the overall picture was improving, the infant mortality rate got slightly worse, from 6.8 infant deaths per 1000 live births to 7.0 per thousand — even though the SIDS rate continues to fall.

The reasons for the increase in infant mortality are not known. Strikingly, this is the first increase in the infant mortality rate since 1958. Time will tell if this small uptick was a brief statistical blip, or a changing trend. We do know that preventing premature birth is the most practical way to prevent unecessary infant deaths.