The Return of Thalidomide 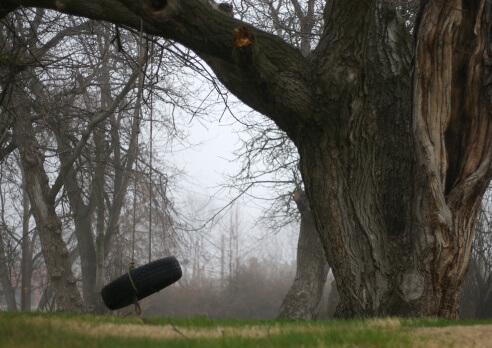 Thalidomide, the drug that was prescribed to relieve morning sickness in the late 1950’s and early 1960’s, caused a worldwide epidemic of severe birth defects. The drug is not kind to certain growing tissues. This turns out to make it very powerful in treating leprosy, AIDS, cancer, diabetic retinopathy, and perhaps a number of other conditions. In 1998, the drug was put back on the market. The same drug that put so many in wheelchairs is now helping others get out of wheelchairs — and saving people’s eyesight.

Dr. Cynthia Moore, of the Centers for Disease Control, reported that less than 20% of young women know about the dangers of thalidomide. I suspect young men are even less well informed. Even one tablet can cause severe birth defects. No man or woman taking thalidomide should conceive a child while on the medicine. Two forms of birth control, including condoms, should be used. Thalidomide is extremely powerful — a powerful boon for some, but devastating for unborn babies.